Home/For the Love of Coffee/Get Inspired 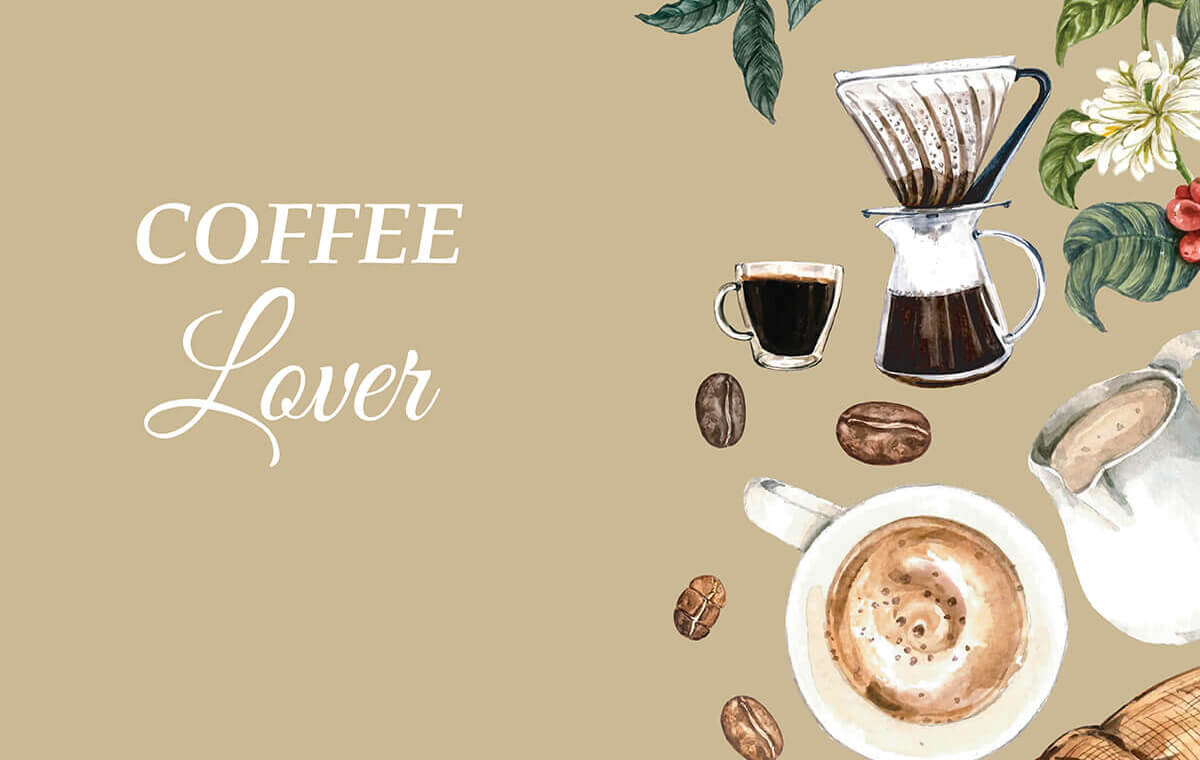 “But first, coffee.” “First I drink the coffee, then I do the things.” “My Precious.” “Hello darkness, my old friend.” The list of coffee memes seem to be endless because, let’s be real – most of us rely on it to function. How do you brew?

To no surprise, an obscene amount of money is spent each year on drive-thru coffee. Take a look at the average difference in price between brewing at home vs. take out:

Averages for each method:

For a single person, take-out coffee amounts to a whopping C$682.55 annually, whereas brewing old-fashioned ground coffee in the comfort of your own home is considerably less, amounting to approximately C$208.05. These figures account for ONE COFFEE PER DAY. So take your daily coffee fix and multiply appropriately. For some of us, the numbers are astounding. What would YOU do with almost $500 of extra cash in your pocket? Save it? Get bottle-service and a booth on your birthday? You could even take yourself on a last-minute trip to the islands simply by making coffee at home instead of getting take-out each day.

Making coffee at home doesn’t have to be boring or time consuming. There are various options to suit your unique coffee palate. Did you know that the way your coffee tastes changes depending on the brewing method? Here are the deets: the aroma, texture (did you know coffee had texture?!) and freshness changes with each method, as well as the caffeine content and the way your body absorbs and processes the coffee. The type of bean is also important.

This may all sound overwhelming, we know, so we’ve made it super simple for you by outlining some of the most common ways to make coffee, and the health-facts associated with each method. After educating yourself on the beloved bean and how to brew, you will be able to enjoy your java that much more, and you may even want to start up conversations about it just so you can showcase your newfound knowledge.

Using the French press is very simple and straight forward: The coffee grounds steep in hot water, and then the grounds are pressed down to reveal your liquid gold. It is one of the cleanest brewing methods out there.

The AeroPress is a newer method of brewing coffee, invented less than 20 years ago. Using this method, water and coffee grounds are mixed together for several seconds before air pressure forces the water through a micro filter, resulting in a smooth, rich cup of coffee.

We’ve all seen this before. Our parents used it, our grandparents will only use it, and most restaurants also use this common type of coffee brewing method.

An expensive but extremely quick way of making coffee, adding a pre-packaged coffee pod to the maker of your choice and pressing start are all you need to do to make this coffee. There are approximately 60-80 mg of caffeine per pod, depending on the type of coffee you’re drinking and length of pour.

Using this method, a filter is placed in the top part of the coffee maker and boiling water is ‘poured over’ the ground coffee. A popular pour-over coffee maker is the Chemex. They use a scientifically designed filter and non-porous glass. With the Chemex method, you can make coffee as strong as you like without bitterness. Because of its purity, Chemex brewed coffee can be covered and stored in the refrigerator for reheating...without losing its flavour! There is approximately 145 mg of caffeine per cup using this method.

Cold brewed coffee is exactly as it sounds: coffee that’s been brewed cold. However, it has a few key differences from regular coffee when it comes to acidity and taste. The amount of caffeine in your cold brew will vary based on the beans you use. Cold brew coffee is higher in caffeine than hot brewed coffee because of the long steep time.

There’s no limit to the ways you can enjoy your coffee, and now you know which coffee contraptions to purchase that will cater to your taste preferences.

Here are a few videos with more information about coffee:

TED Talk: Everything You Need to Know About Coffee

Everything you need to know about BAMBOO

A Beginner’s Guide to Eco-Friendly Living

For the Love of Coffee

Stay up to date with our latest offers

Stay up to date with our latest offers

By creating an account with our store, you will be able to move through the checkout process faster, store multiple addresses, view and track your orders in your account, and more.

You have no items in your shopping cart